Mineral and vitamin nutrition is an important part of the beef cow’s diet, playing a significant role in the animal’s immunity, growth and reproduction.

However, at certain times of the year — or when cattle prices decline — producers may feel they need to alter or remove their vitamin and mineral program.

In those situations, it behoves you to act carefully.

“This is an investment and an insurance policy, because it doesn’t take a whole lot of mineral supplementation to have an improvement in your reproductive rates,” said Amanda Van De Kerckhove, a Ruminant Nutritionist with Co-op.

“One less open cow will usually pay for a lot of mineral.”

As you consider the needs of your animals, here are some quick tips to help you select the product that’s right for your farm and budget. 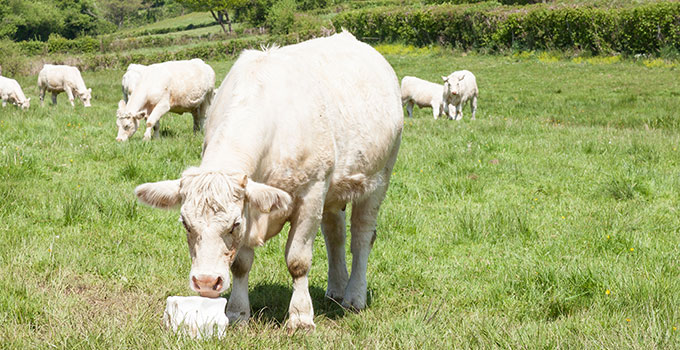 Mineral supplements are designed to be fed at a specific rate, such as 50 g or 100 g per day. Products with higher feeding rates will be less concentrated and are typically less expensive.

When comparing products with different feeding rates, determine the cost per head per day for each product, which will help you make an informed decision.

Products with a greater salt content will be less expensive. While salt is important, that space may be better used to supply another mineral or vitamin.

“You can throw a lot of salt into a mineral and cheapen it up,” said Van De Kerckhove.

“You can supplement salt on the side fairly cheaply without compromising the actual mineral program.”

Magnesium is a critical nutrient for energy metabolism, particularly during calving and prior to breeding. It’s also an important consideration when cattle are on lush pastures, where high moisture levels can dilute the nutrient content of forages.

“Magnesium is a pretty expensive macro mineral that is generally low in most of feedstuffs,” said Van De Kerckhove. “You do want to have some supplementation and certain times of the year are critical.”

Vitamin E is another key consideration that will influence the cost of your supplement. Inexpensive mineral supplements may contain 1,000 units of the vitamin, while premium products can carry 5,000 or more.

“Vitamin E is an antioxidant and it has a role in the immune system, so it’s pretty critical,” said Van De Kerckhove.

Trace minerals, such as copper, zinc and manganese, are available in two forms —organic and inorganic.

In their organic or chelated form, minerals are more easily absorbed by the animal without interference from things like iron, sulfates and molybdenum, which are commonly found in Western Canadian soil and water.

“You would normally chelate a portion of your mineral,” said Van De Kerckhove. “It would be somewhere between three to five of your key trace minerals.” 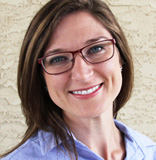